West Zigzag Trail 789, and a couple side trips

West Zigzag Trail 789, and a couple side trips

Previously, I've seen both ends of West Zigzag trail 789, but that's all. Rectified that today. Steeper than expected. A little hard to follow in the snow. I was starting to wonder if I'd make it to the ZZ Mtn Trail, but every time the trail was a little hard to follow, I soon found my way again.

At the ZZ Mtn Trail, I turned west/left, and soon found the lookout site, which had been under snow on my previous visit, so I wasn't sure where it was. Turned out it's 20 feet from The ZZ Slot!

Continued on the ZZ Mtn Trail to a high point where the trail crosses over the north ridge of West ZZ Mtn. Offtrail, I followed the ridge down. It's very well defined, and I thought it might be fun to follow it a ways. It was far too brushy, so I aborted, but I did bag a fun rocky peak on the way back.

Back on the ZZ Mtn Trail, I returned east, past the West Zigzag Trail junction, and found that the trail soon became difficult to follow as the snow deepened. I followed a ridge, not realizing the trail was veering away from the ridge. That worked out well, as it took me to an offtrail viewpoint that was better than anything the trail had to offer. That was a satisfying end to a hike, so I turned back and retraced my steps back down to my car.

In spite of the perfect weather, I saw no other parties. I didn't even see any footprints.

The peak on the north ridge of west Zigzag mtn

getting close to the top

If I were to continue North, that would be my goal. No thanks.

They say the bottom of the ZZ slot is littered with the corpses of hikers who got a little too close in their quest for the best pic.

Bonus noname viewpoint. Across the valley is Horseshoe Ridge.

An unexpected view of the north ridge of West ZZ Mtn

Re: West Zigzag Trail 789, and a couple side trips 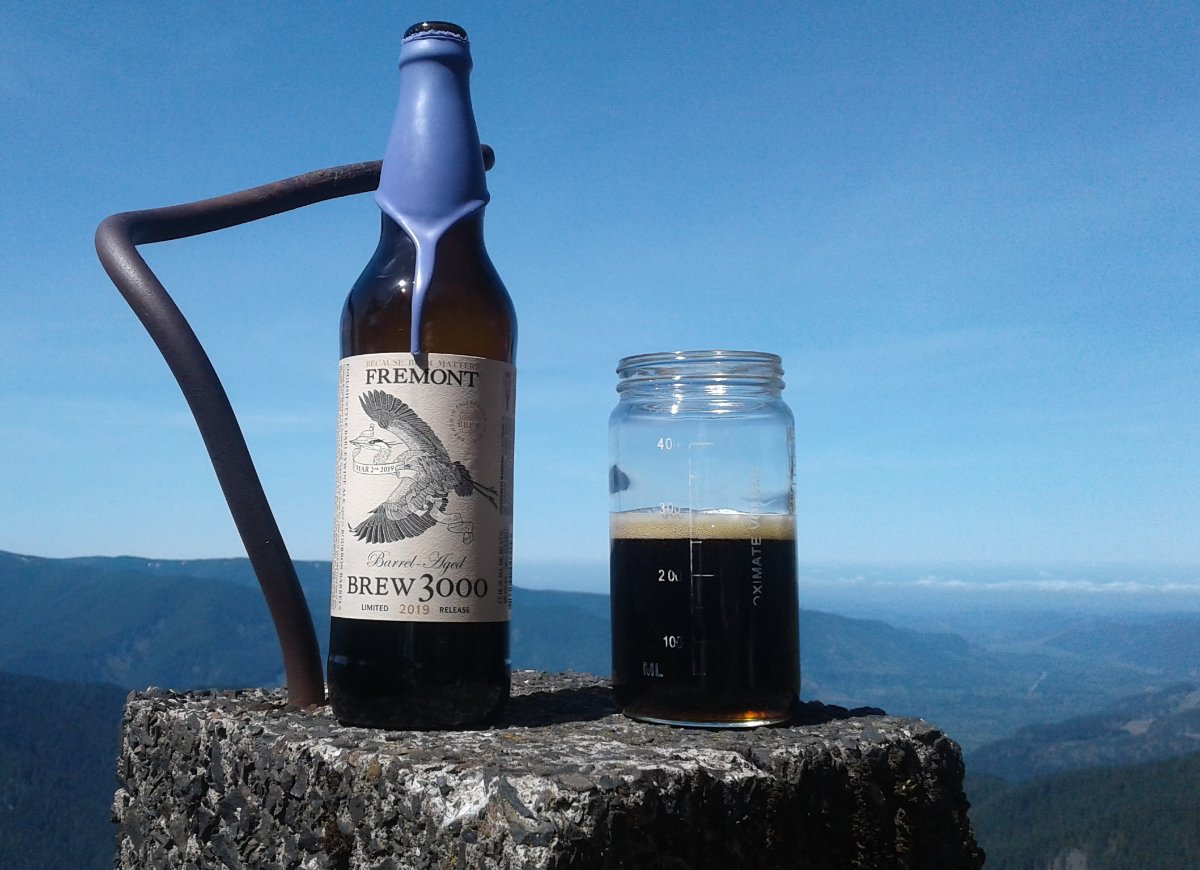 Go big or go home. Congrats again on not falling off a cliff.