To my knowledge, the traverse from Herman Creek to Wyeth Campground on the 400 Trail is only described here in the “Field Guide” and in “Afoot & Afield Portland/Vancouver” – it doesn’t appear on the Green Trails map for Bonneville Dam or on some USGS maps. It offers a nice change of pace from the vertical ascents usually associated with hiking in the Gorge.

There were already several cars parked outside the gate at Herman Creek when I arrived and it was clear and sunny, but very windy and a bit cold. The traverse starts at Herman Camp, just to the left of the much more popular trail (408) to Indian Point. From there it loses about 800’ enroute to Wyeth but the grade is so shallow it’s hard to tell. After climbing up to Herman Camp (which adds about 900’ to the total gain), I turned east on to the 400 trail. 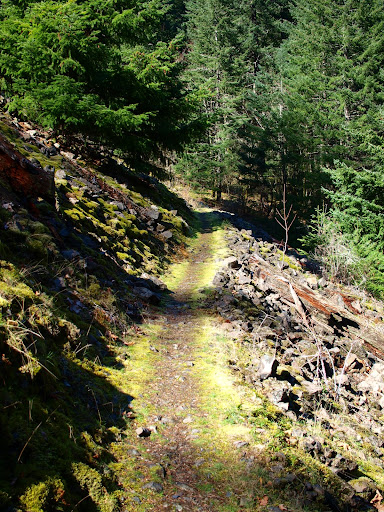 Although much of it runs under the forest canopy, it crosses three large boulder fields, 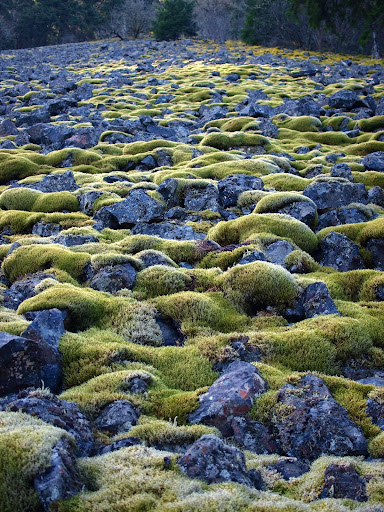 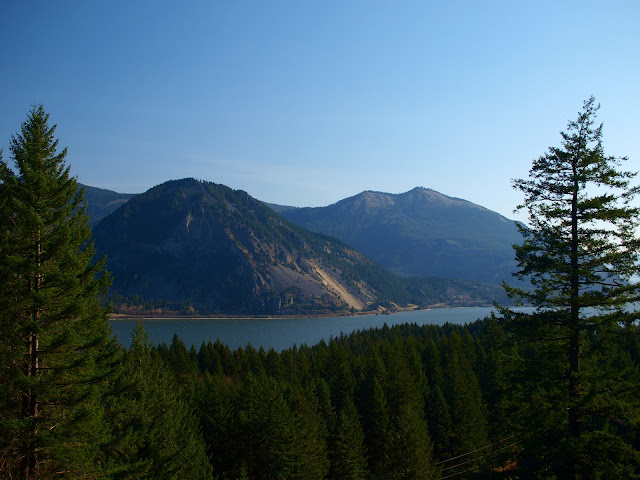 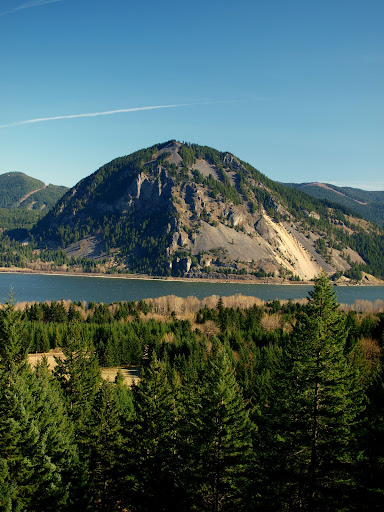 These are also places where glimpses of the underside of Indian Point are possible. 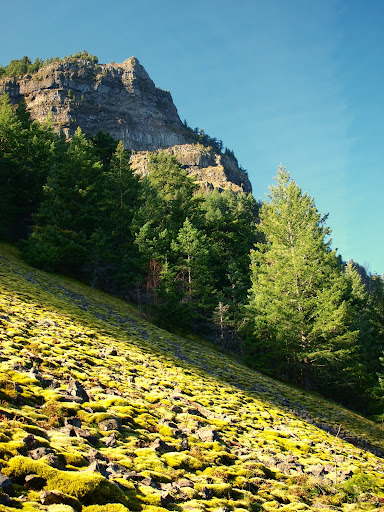 A little past the half way point, the trail crosses Grays Creek, 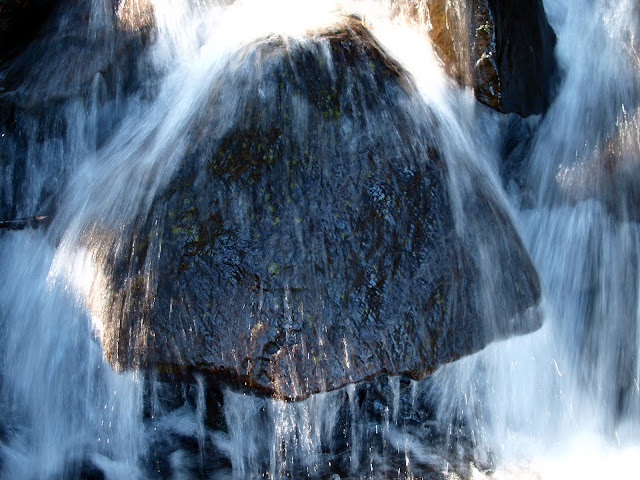 before finally ending at the bridge just south of the Wyeth Campground. 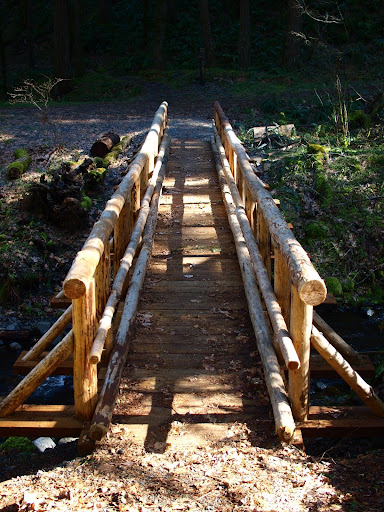 Along the trail, the birds were out in force – winter wrens and juncos in particular – but it’s still too early for most flowers, so I turned my attention to vegetation in general. 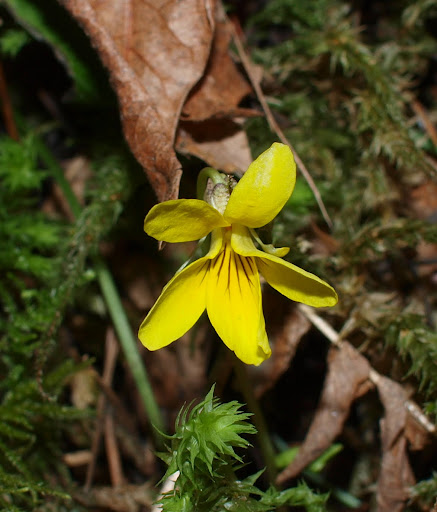 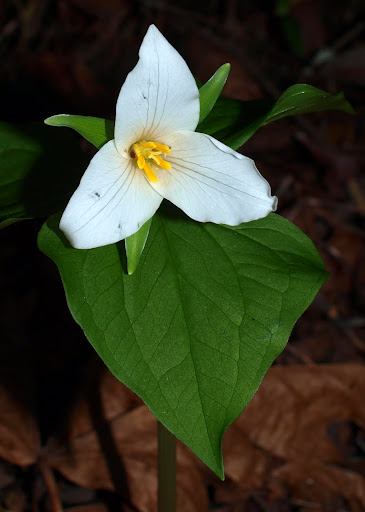 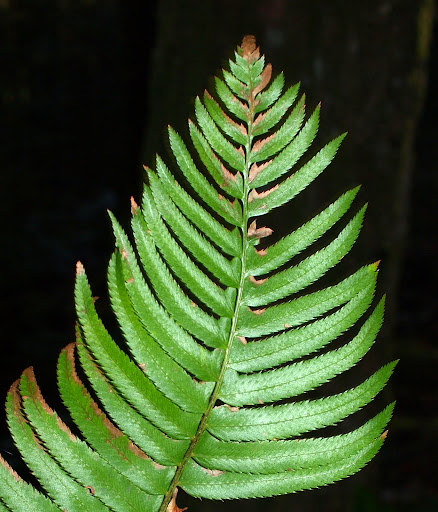 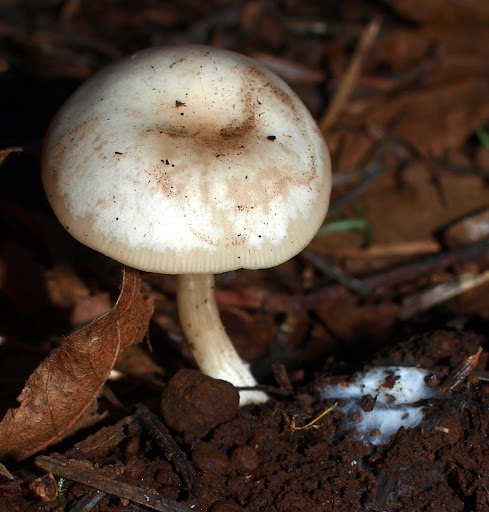 On the drive home, there was construction or signs of impending construction all along I-84, and there also seemed to be more traffic now that 14 has closures. We might all have to factor traffic delays and congestion into any hiking trips this summer that involve I-84(?).

Great report, I especially like the shot of the underside of Indian Point, I don't think I've ever seen that view.

jaimito wrote:Great report, I especially like the shot of the underside of Indian Point, I don't think I've ever seen that view.

Ditto, that definitely gives some good perspective on what you can't see when looking from above.
Top
Post Reply
3 posts • Page 1 of 1