Never been to Lost lake. Thought it might be nice to visit when it's abandoned (partly due to season, partly due to pandemic).

Day one: Plan was to drive as far as possible up Lolo Pass Road, then continue to pass on foot, then PCT north, then drop to Lost Lake on Huckleberry Mountain Trail 617. I didn't get far. PCT passed across a cliffy section east of Hiyu Mtn. I had no equipment other than treking poles. Slowly inched my way across, but gave up, turned back, climbed up and over cliffy section. In doing so, I reached a beautiful open ridge. I remembered PCT followed a ridge around here, so I took a chance on it. It leveled off, got a little brushy, ended at a high point over a lake. I was expecting the lake, from memory (close to Lost Lake). Followed rim clockwise around lake a bit. Fun. Dawned on me it had to be Bull Run. Oops! Not supposed to be here. Retraced my steps, but lost my ridge when it forked at a brushy spot. As failures go, it was a fun little hike.

Day two: Earlier start, better equipped. Lost PCT a few times, but that's okay, I like trail hunting. Pretty much complied with the Bull Run restrictions, but I know I lost the trail a couple times. Ran into a phone line and insulators near a peak, followed line up in hopes of lookout remnants. Nothing. And went in search of a pond that's curiously right next to a ridgecrest. I didn't feel too guilty about that second one, as the PCT was really a head scratcher in that stretch. Funny, there are periodic signs reminding us to stay on trail, but the trail isn't well marked (I'm sure they'd say if I can't be sure I'm on the trail, then I should turn back, but realistically that's not gonna happen). At the Huckleberry junction, I decided I was having too much fun on PCT, so continued almost to Buck Peak (was in sight from my high point).

Day three: Even earlier start this time, went well, making amazing time, until some random wandering in search of trail. Way more new snow than expected. Distracted by previous party's footprints. Finally back on track in virgin snow (yay). It had been drizzling all day, and my feet were wet, and my feet ached from the firm planting on snowy traverses. I hesitated to make the commitment, but finally dropped towards Lost Lake. Snow got deeper, trail was hard to follow. Got sidetracked by a sawcut log poking through snow, thought that must be trail, lost time on a reroute. Snow finally ended fairly abruptly, and it was clear sailing, making good time again. Lake was fairly quiet, but not as desolate as I had hoped. There were workers getting things ready for summer, and a few parties who had parked at the gate and walked in. I had planned to dawdle on the loop, but it was just slightly too damp and chilly to relax, so kept moving. Pretty much retraced my steps on the way back to Lolo, but did a better job of finding the trails, which was rewarding. (Funny, I don't prefer trail hiking, but I do enjoy searching for trails in the snow.) Encountered three parties northbound as I was returning south, and also saw evidence of some who had followed me, but apparently turned back when they realized my route to the lake was too meandering, obvious I didn't know what I was doing. This was a miserable day: woefully unprepared for weather and new snow, and it was quite a bit of walking for a day with no good rest opportunities. A little over 15 miles, a little less than 12 hours. Considering the snow travel and routefinding challenges, I actually guessed no more than 1mph.

Crux that turned me back on day one. This pic was actually taken on day two, much less snow. On day three, it was so easy that I walked right through in the dark, not even realizing I was here.

The enticing ridgecrest I followed on day one. Fun!

I think that snow patch is between Devils Pulpit and Preacher's Peak. Fun place. Confusing trying to follow trail, in an enjoyable way.

First creek north of Lolo. On day one, it was pretty but challenging, as the creek had cut a narrow steep slot through the snow. By day three, it was just a walkacross.

and the man-made stuff:

Bear canister. Not cached, got away from somebody on steep hillside. I couldn't haul it out, quite heavy and large.

Don't see too many of these any more.

Seems like a silly sign, until I remembered the trail was 2 miles between junctions, so this marks halfway.

Bosterson recently said I should take a sixer of Dark Star on a hike. Seemed excessive, but the man know his beer, so I wasn't going to argue.

6 years in my fridge didn't do this any favors.

Chip Down wrote:Bosterson recently said I should take a sixer of Dark Star on a hike. Seemed excessive, but the man know his beer, so I wasn't going to argue.

I didn't remember saying that, so I had to go look - what I said was that on a snowy day when you'd brought a bunch of Fremont beers, it would've been good weather for a can of Dark Star. Don't blame me for your alcoholism, Mr Six Pack! Nice work bringing the matching glassware though.

Do you have GPS coords on that Bear Vault? That's good booty, those things are $$.
#pnw #bestlife #bitingflies #favoriteyellowcap #neverdispleased
Top

I may have taken liberties

(As you surely suspect, I didn't actually consume [email protected]%)

I bet I could find it and haul it up to the trail in less than an hour, but it's hardly worth a trip to lost lake (see "shortcut" on map). I suppose I could have dumped the food and lashed the vault to my pack, but I was kinda in survival mode at the moment (slight exaggeration there, but it really was the only time I really needed my axe today).
Top

Chip turned around? Must have been difficult

They don't work anyway according to REI reviews. 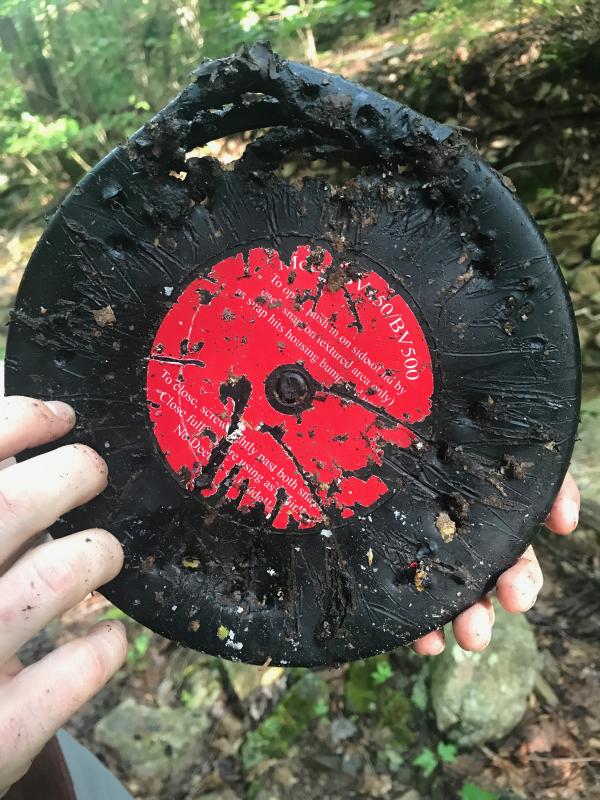 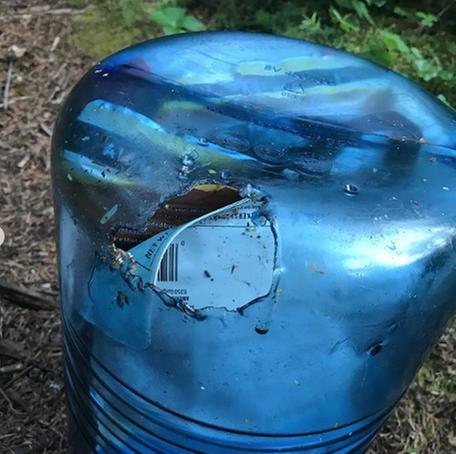 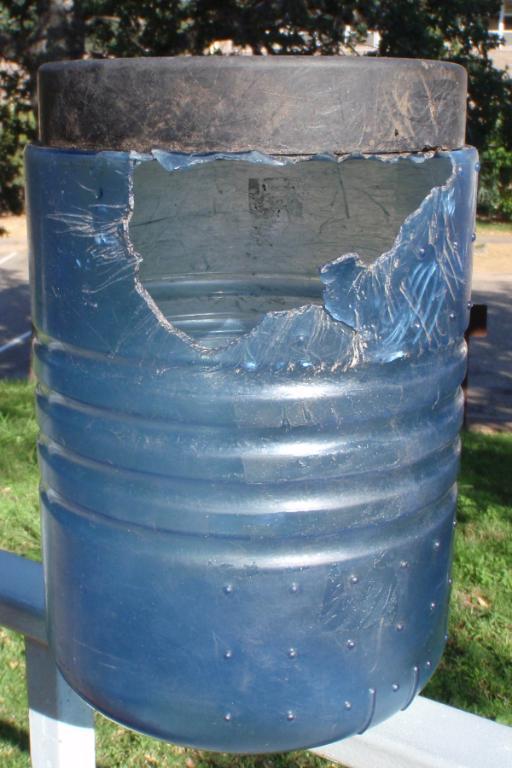 Jerry is probably alluding to my habit of facetiously saying I looked for an offtrail shortcut to a destination because the fieldguide describes the trail as "difficult" (and I don't like "difficult" hikes).

Webfoot's post reminds me that I should acknowledge him for telling me my day-one mistake peak has a name, from which I found an interesting post at Wy'east Blog.

Incidentally, yesterday I was a bit miffed about the weather turning nice about the time I was nearly back at the car, but today it occurred to me that my early start allowed me the privilege of breaking trail in virgin snow, after a party from a day or two earlier took a weird abrupt detour (off PCT) that went all the way down to bare ground (I wonder what ever happened to them).
Top

Bravo! Darkstar is one of the more nutritious selections. No need for trendy protein bars or other nonsense. Their recipe is spot on for hiking. There's a sandwich in every can.
Top

I thought you took it for training weight but never turned it on.