Quick info for snow level. Lots of trails snow free, but lots of snow in the higher elevations and certain sections of trails. Really slows you down and requires more effort. 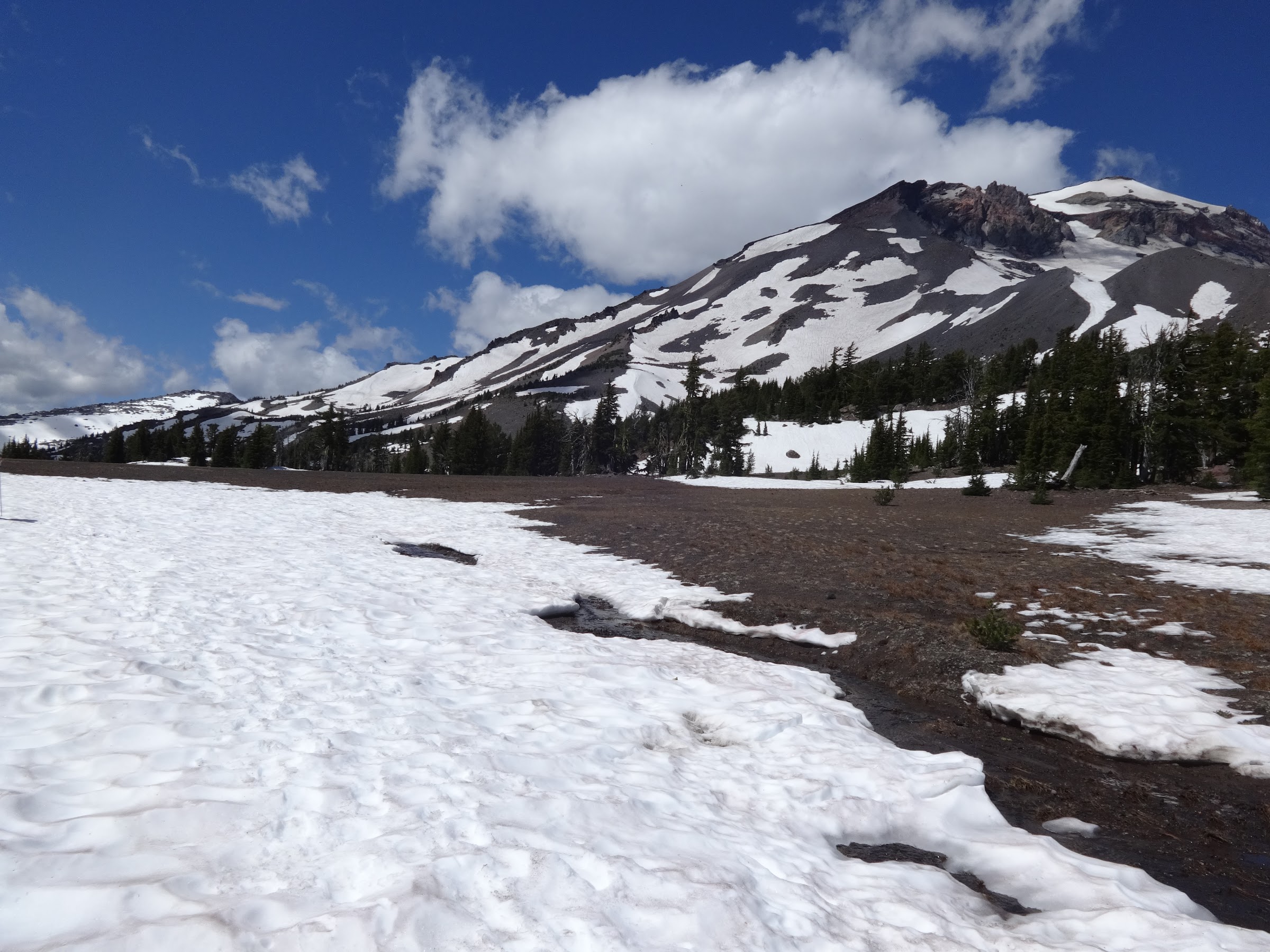 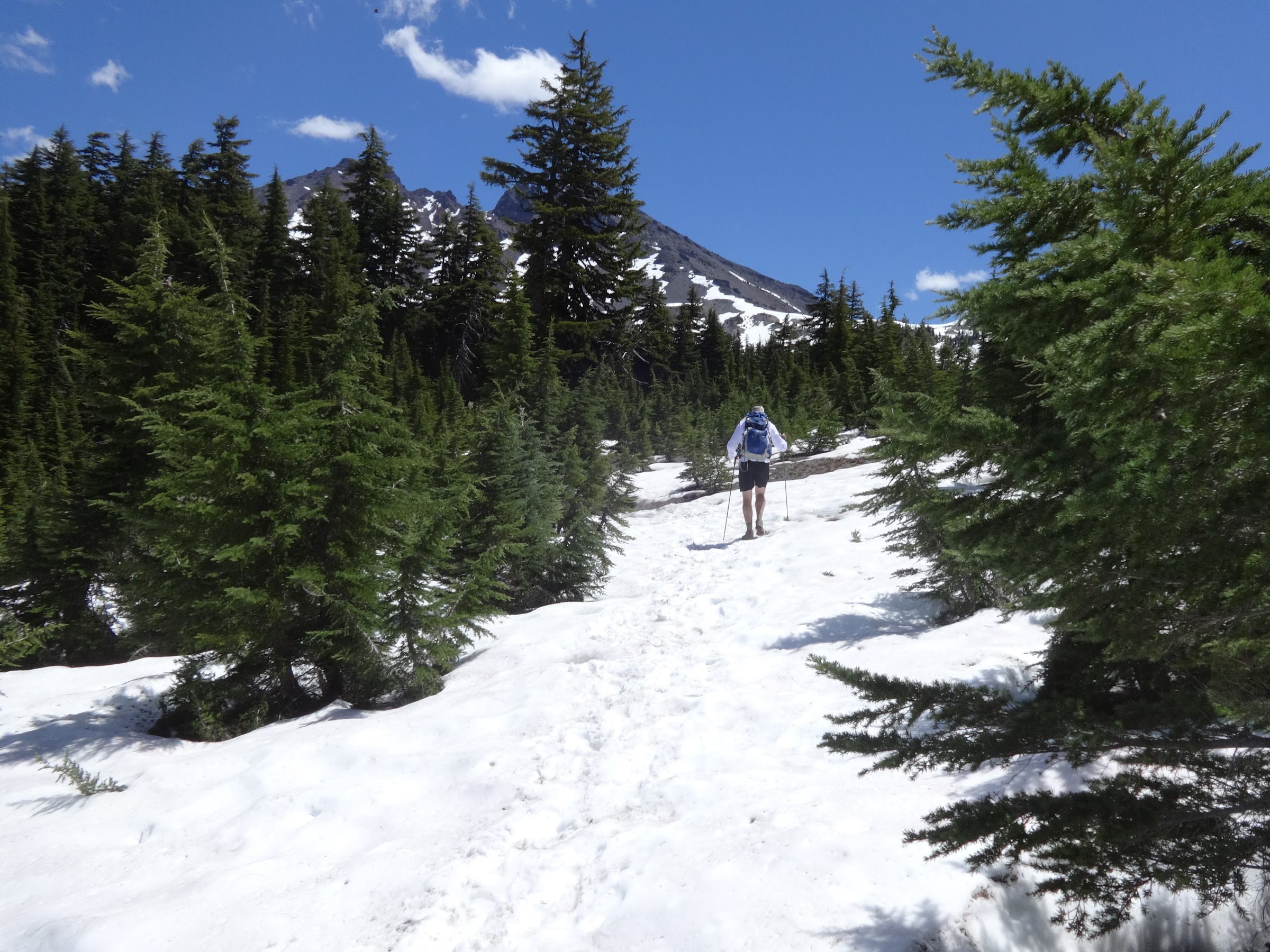 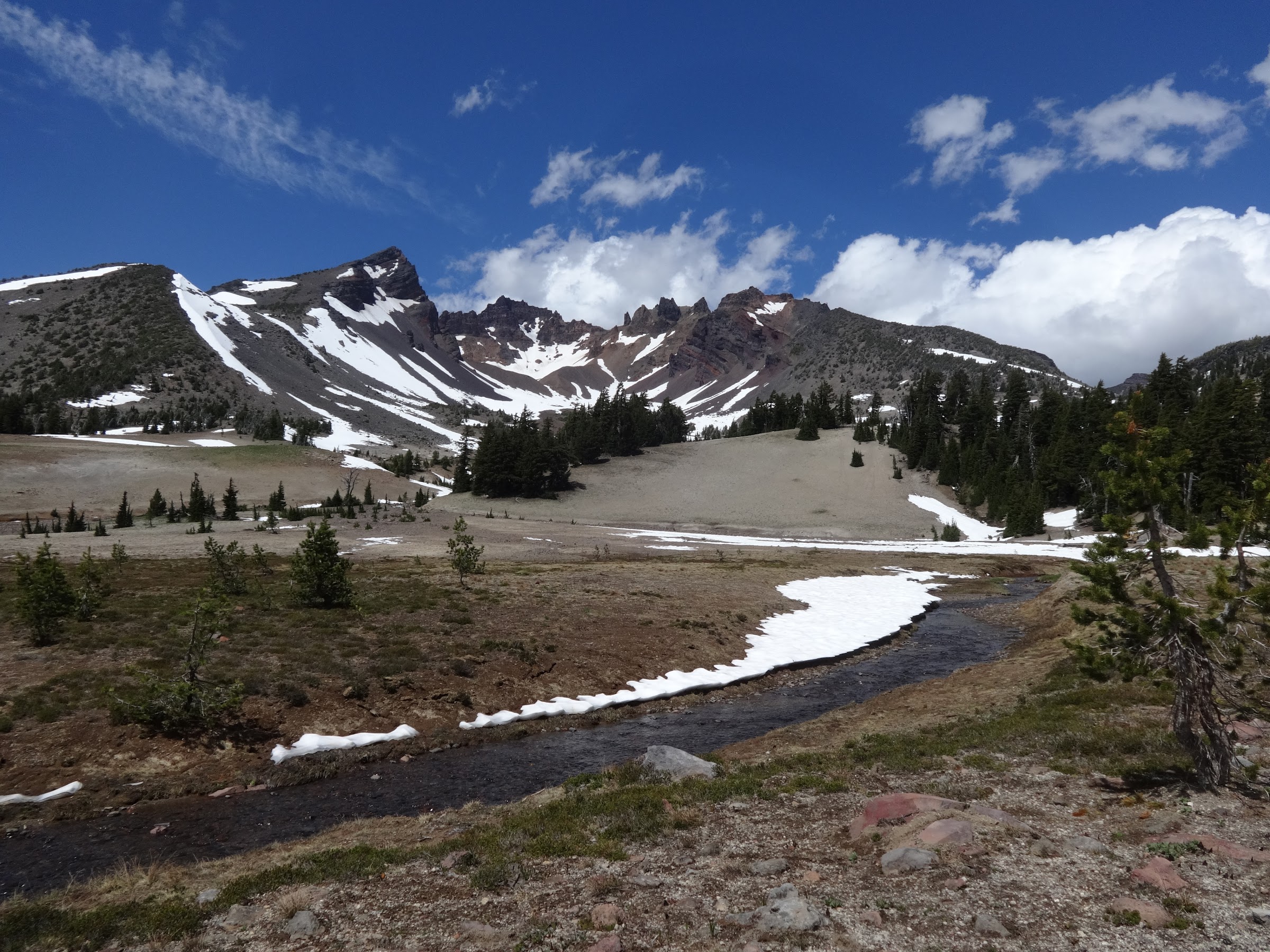 I didn’t know Crater Ditch had a footbridge upstream 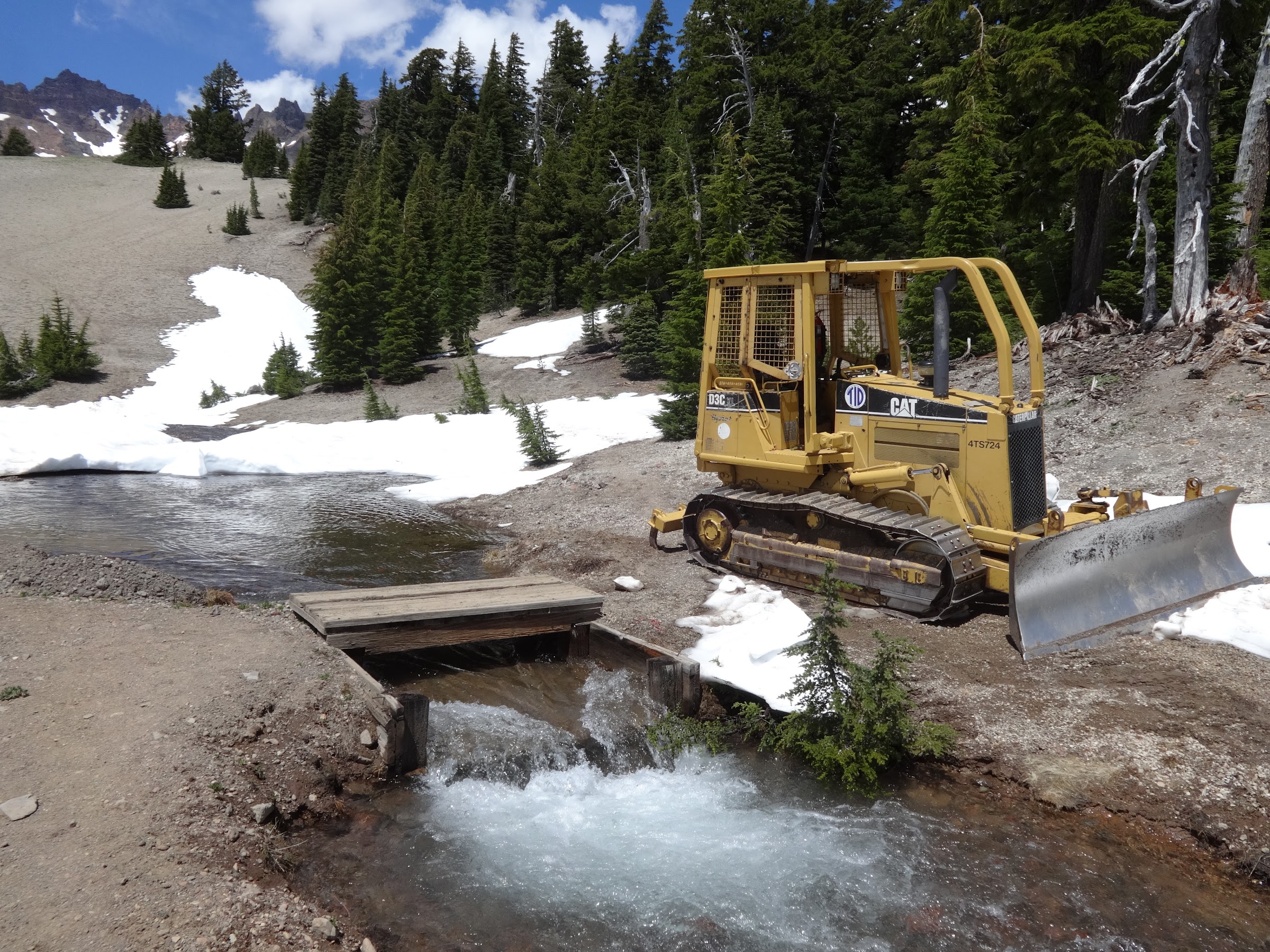 Almost 100% snow from Crater Ditch up to Tam Mac 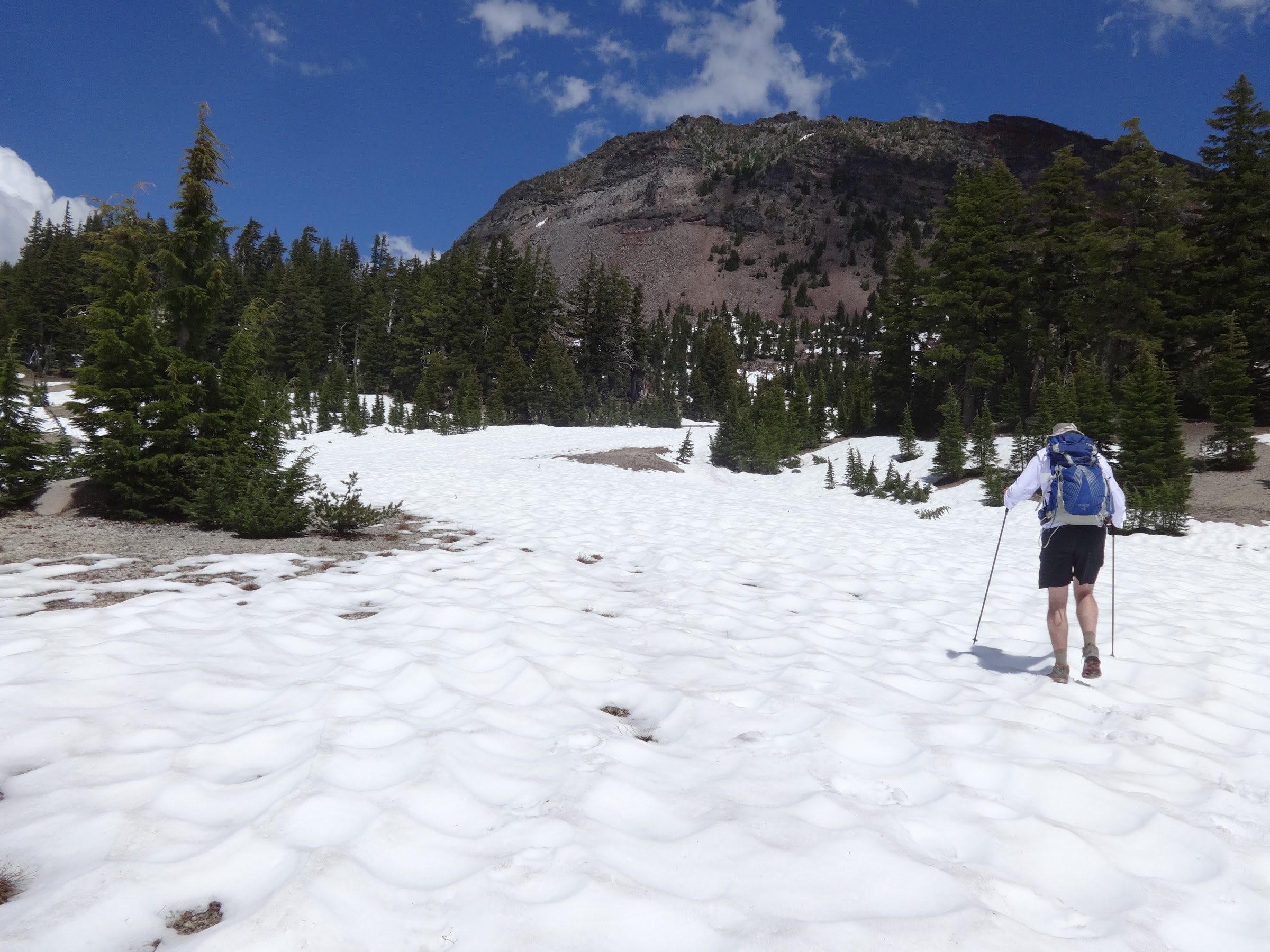 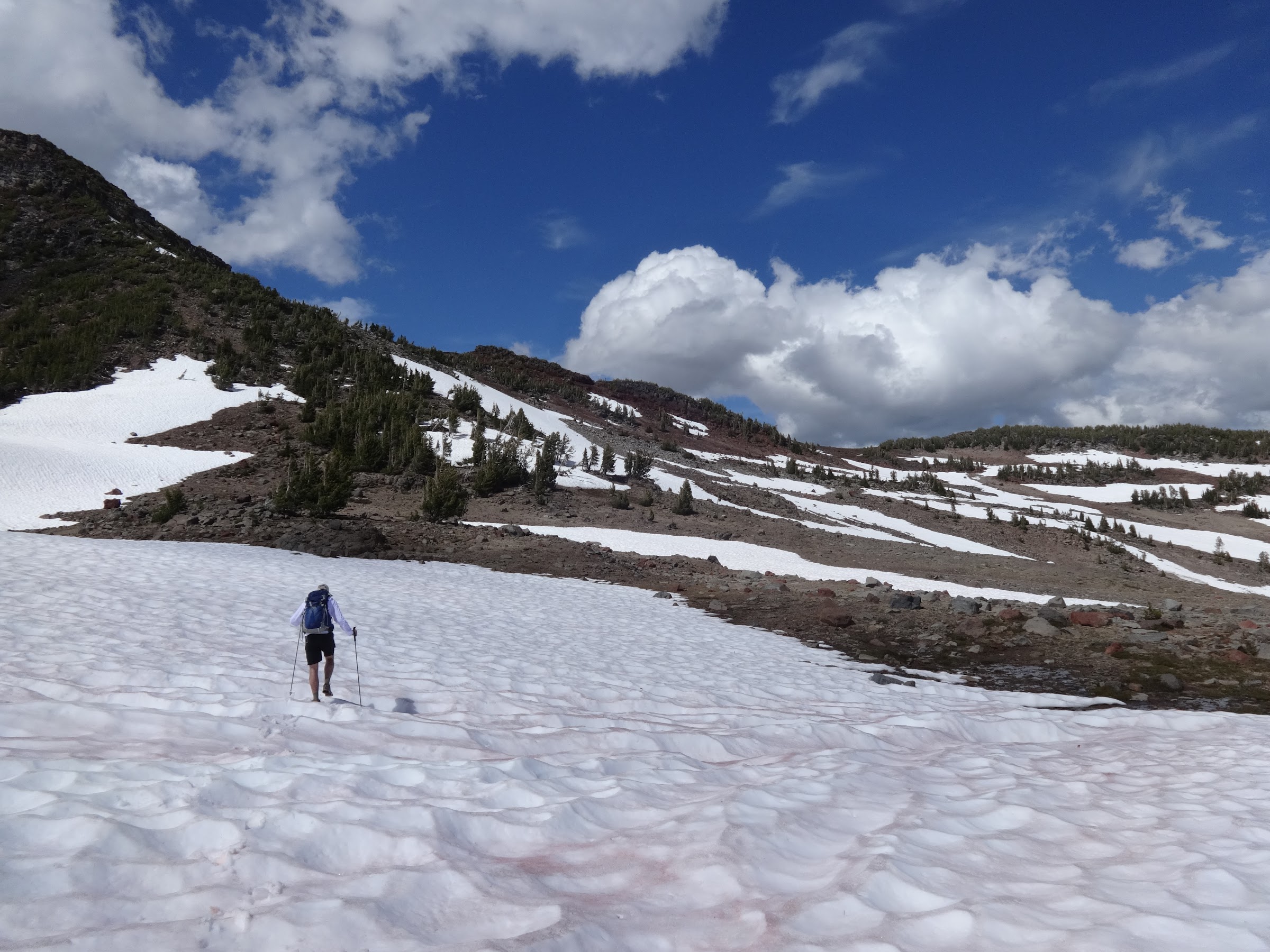 The Tam Mac trail had a few big snow patches, but was mostly clear 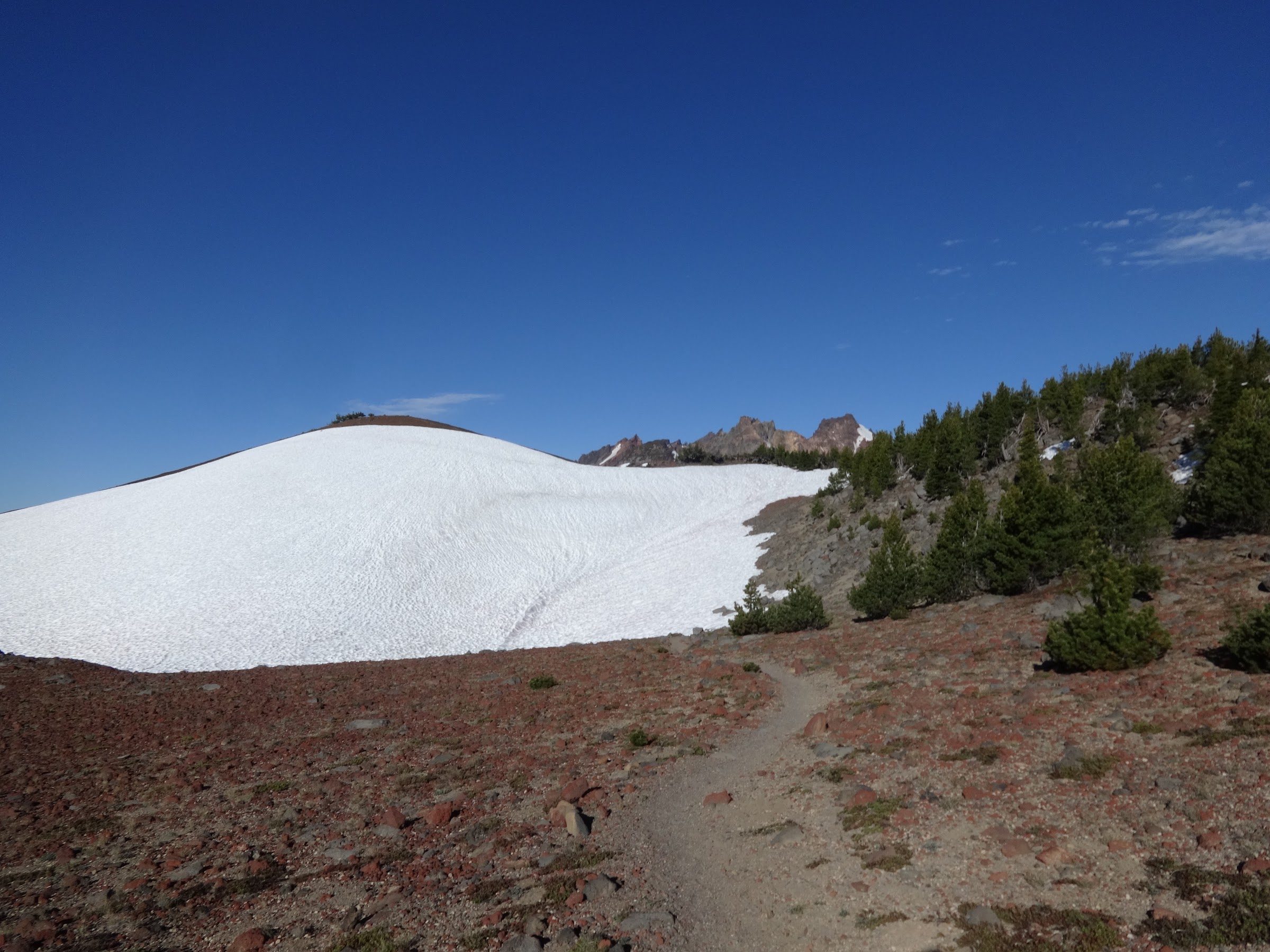 Misc. comments:
- Mosquitoes were ever-present, but not the worst. The worst will be in a week or two or three.
- We saw seven rangers! Most ever for me. They didn’t want to discuss the restrictions coming in 2020.
- People are thoughtless and stupid. There are signs everywhere in the Green Lakes basin noting to camp in designated areas. The rangers were having to educate those people about that, as well as pick up trash. People were taking off-trail shortcuts right in front of the rangers too in the basin.
Make now always the most precious time. Now will never come again.
- Jean Luc Picard
Top

Thanks for the report! We're hoping to head down that way the second week of August and we're really hoping the mosquitoes will be gone by then!
Top

Thanks for the report and yes, this is why they're are rangers up there and all these dumb limits coming into play next year. People don't use their brains nor follow the rules. I can't believe how many conversations I've had with people, while serving as a volunteer trailhead host at Green Lakes, about what the regulations are. And I get plenty of the "I've been hiking here for years, are these new rules" (nope) as well as talking with the out of towners and newbies.

There is a very small percentage of people who go hiking who read signs and do research. The majority do not. I think the education at trailheads and on trails is a good next step. We need more avud hikers to step up and do this. We know the rules and care a lot about these places.

Appreciate seeing the trail conditions too, thanks for sharing.
Will break trail for beer.