With three weeks to go until retirement, the Corporation seems bent on extracting every last ounce of effort out of its soon to be former employee. So, between meetings and travel, time for hiking has been hard to come by lately. But soon, soon that will no longer be the case.

In the meantime, the loved one (who is also retiring

) and I could only find time for a quick, but visually appealing, hike out and back to Warrior Point on what was a very crisp Fall day. 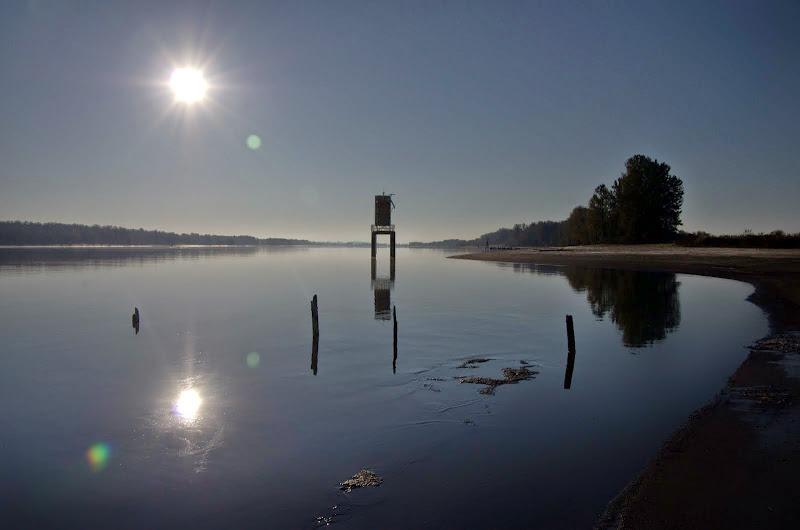 We were surprised to find the parking lot pretty full when we got there fairly early and then - after a fusillade of shots - realized that it was duck hunting season. They're supposed to be shooting up but it seemed extra good that we were wearing bright colors. It also seemed equally good to stick to the beach for a bit as we headed toward the Warrior Point lighthouse (arrow). 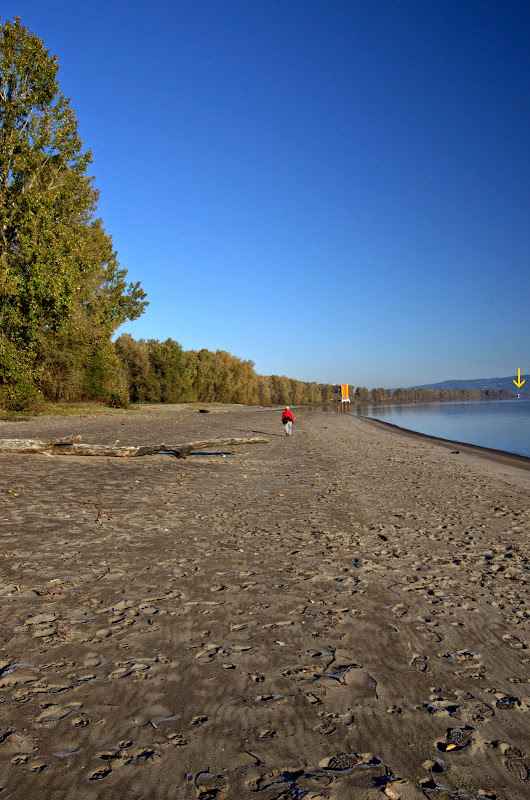 Where we were it was cold but calm, and the most bluebird of days, 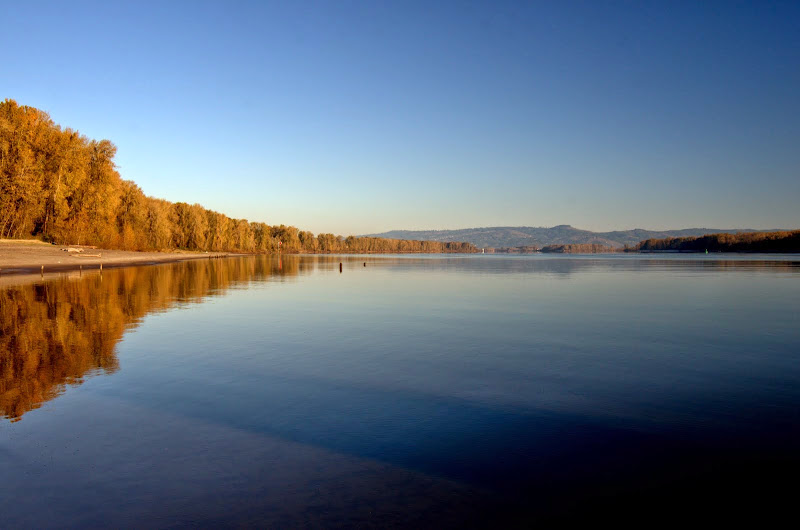 which allowed for some expansive views of St. Helens. 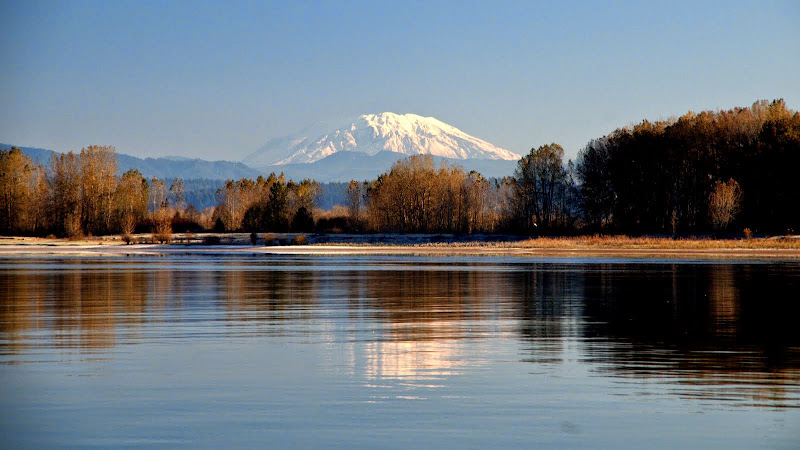 The loved one's interest in being photographed is always a bit chancy and today was not one of those days, as I took this unique arm signal as a "NO!" Sigh. 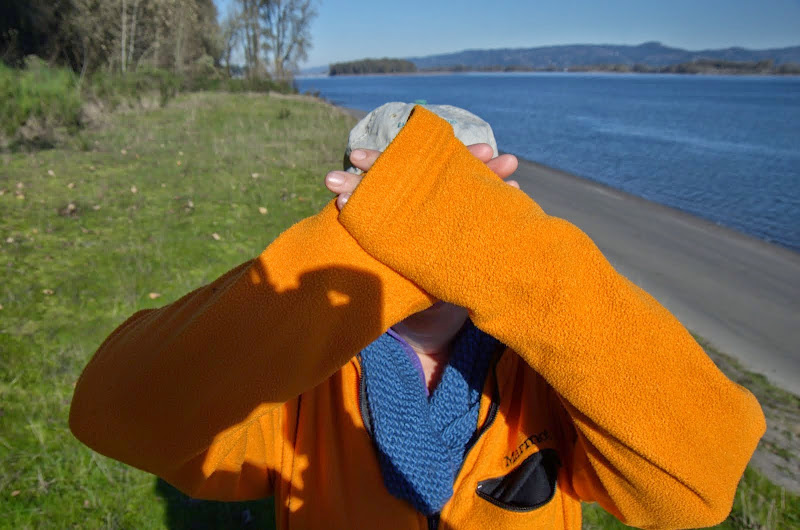 This refusal to be immortalized by photons forced me to turn to nature for photographic inspiration, which was not in short supply along the beach, as it offered sundials, 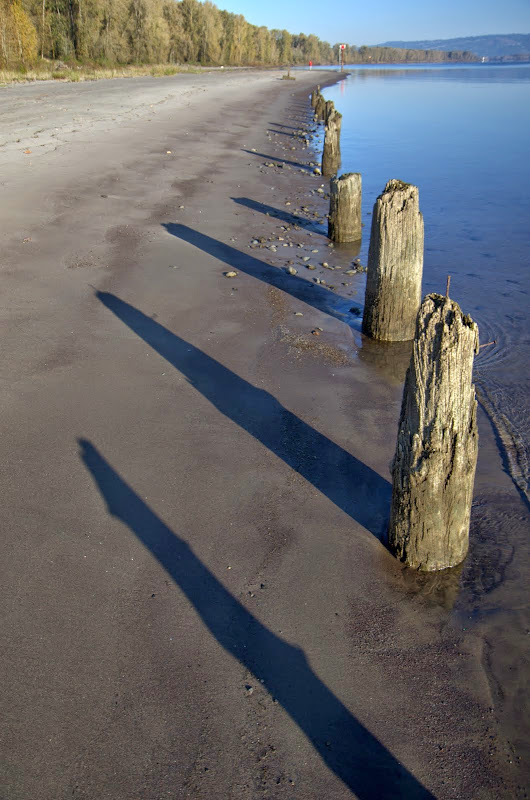 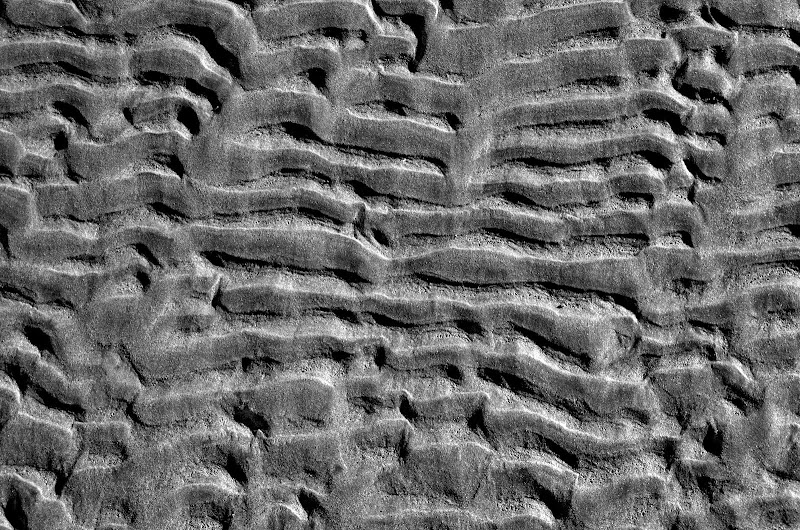 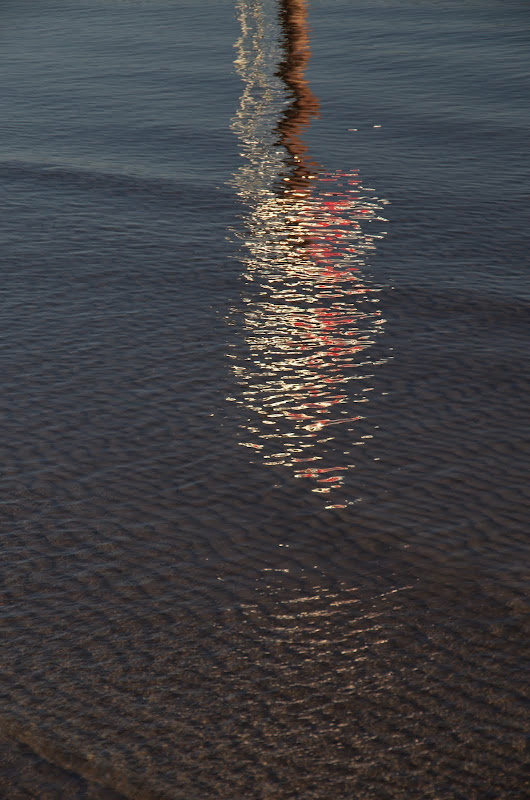 The night's cold had also created an amazing array of iced imagery. 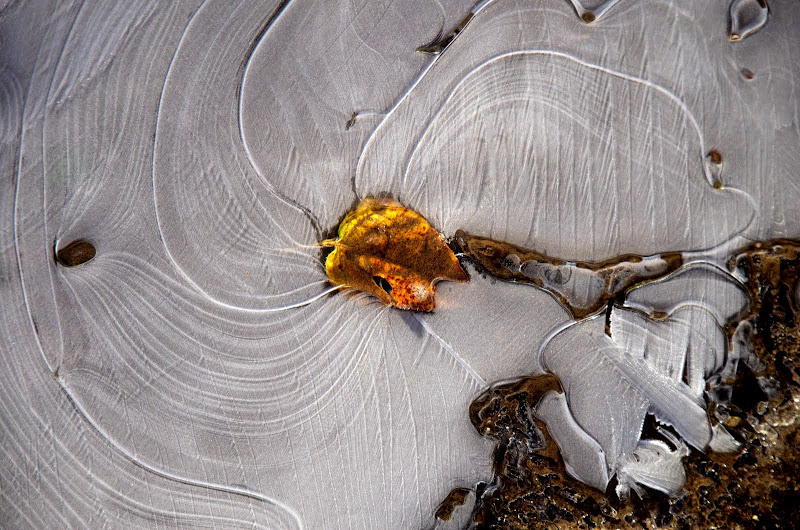 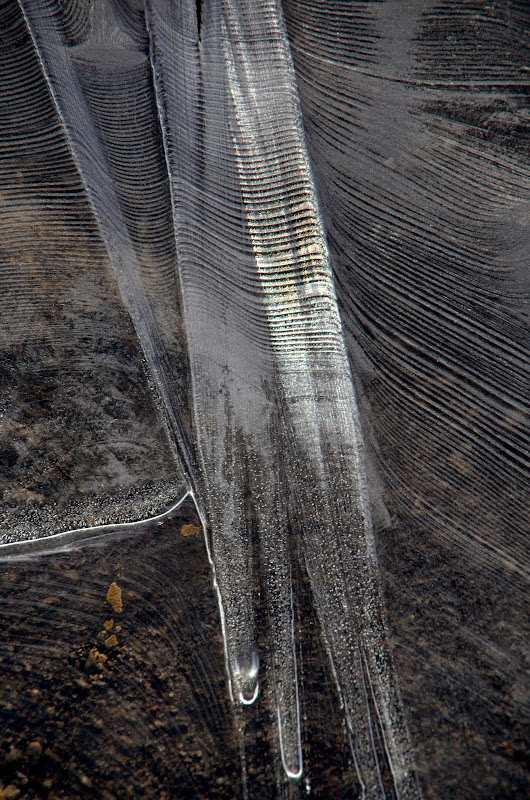 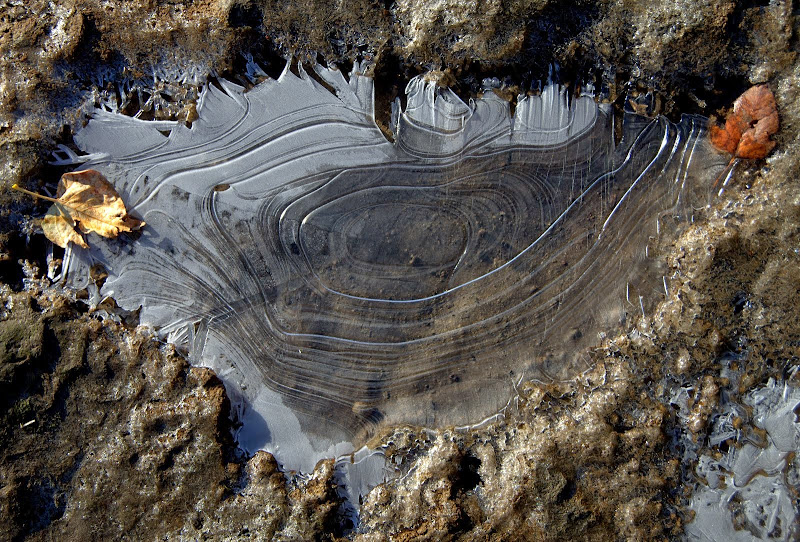 The river seemed lower than usual, so we were able to make it a long way up the beach before some muddy, slippery spots suggested we go inland to connect with the road, where I was able to catch a receding shot of the loved one (who, fortunately, didn't hear the shutter click). There were several more St. Helens photo ops from viewpoints along the road, 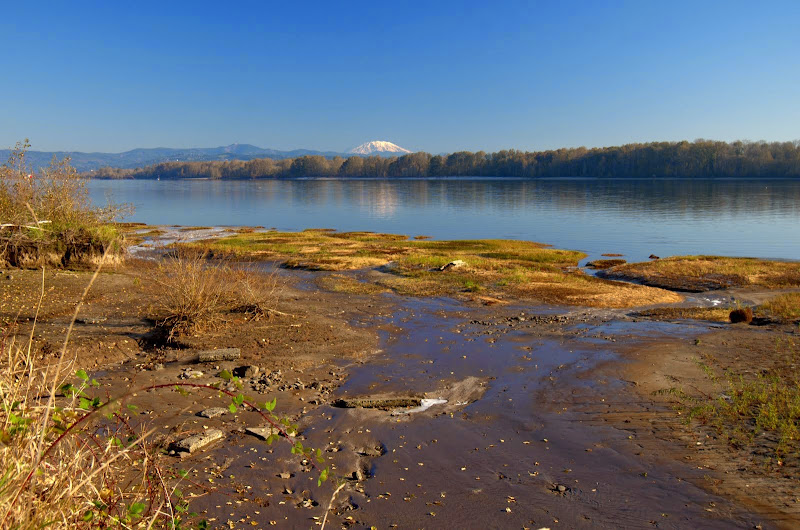 and then we reached the lighthouse. 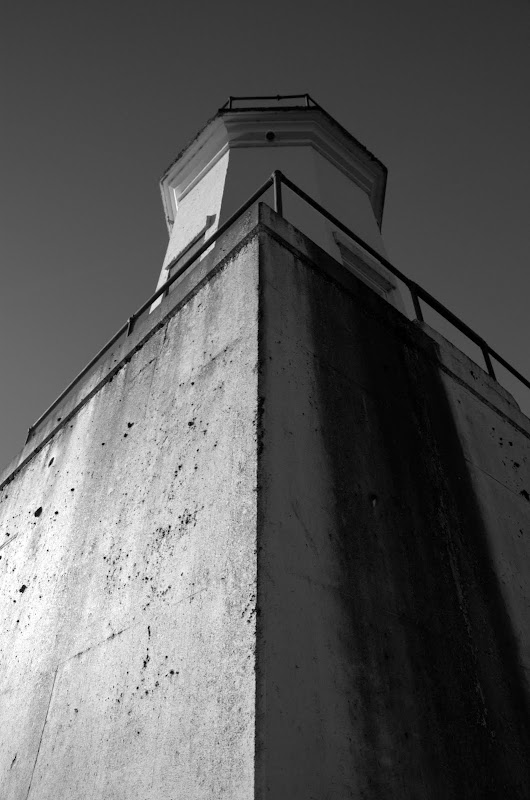 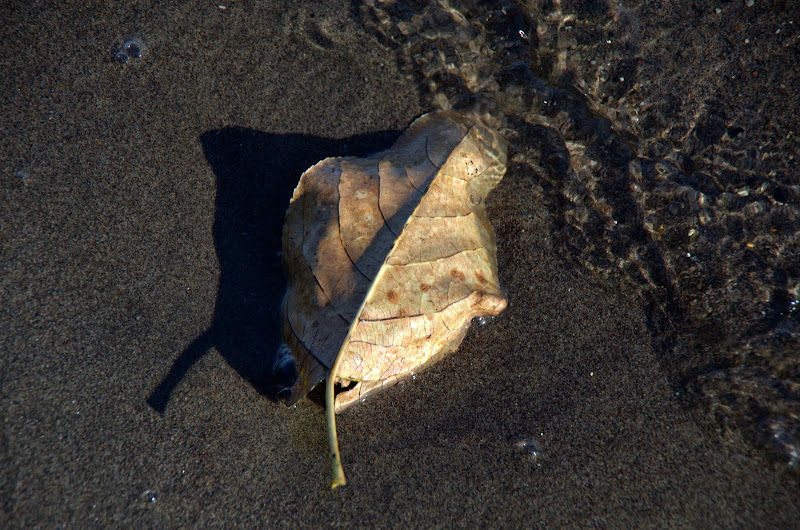 brought us to the N tip of the island, with its view of the town of St. Helens. On the way back, both St Helens and Adams came into view, 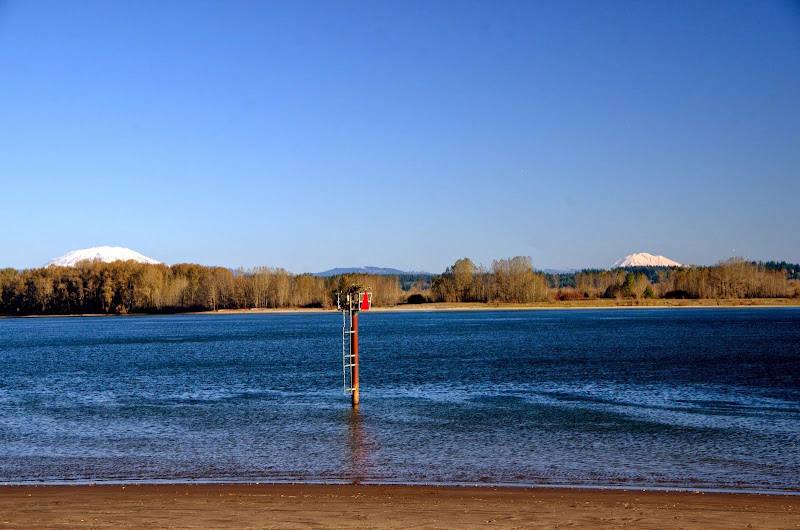 and then we reached the end. 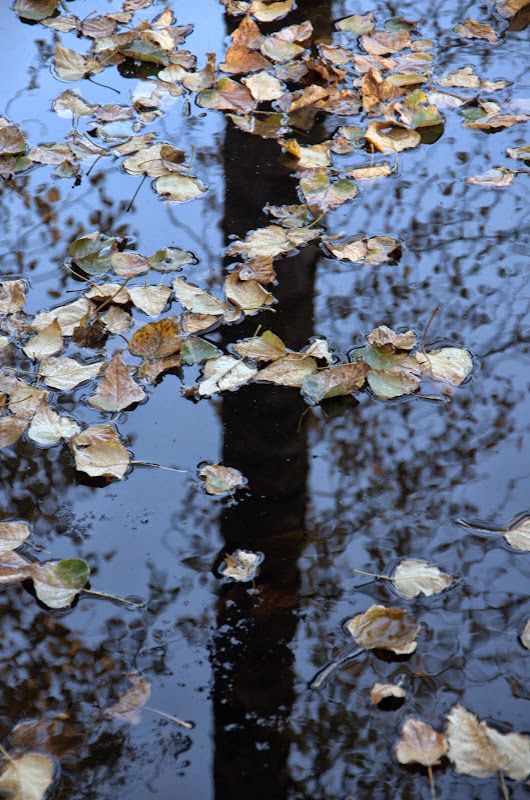 An exceptionally pleasant 7 mi RT stroll along the beach and through the woods. We're taking it as an omen for more great hikes to come.

Very cool photos. Another confirmation of the theory that those who don't like clear and cold aren't wearing appropriate clothing.
I keep making protein shakes but they always turn out like margaritas.
Top

Nice! I think I prefer winter hiking to summer.

Congratulations on retiring. It's been great for me.

Same here - sort of "chancy" getting wife to pose for picture.
Top

Nice photos! Thanks for sharing.
Top

Always a nice hike and on our list for later this month. The trail looks rather good, compared to our last two visits, where it was boot-sucking muddy. We have somehow never made it all the way out to the end of that point; we will remedy that soon. And congrats on the retirement!
'We travel not to escape life but for life to not escape us.'
-Unknown
Top

While your photos are always exquisite, you really outdid yourself this time. Loved panning through this one.

Envious of your upcoming changes. Just a few years behind ya! Not sure there's any point in wishing you enjoyment of it, as you clearly have all it takes to do just that.
Karl
Back on the trail, again...
Top

Superb pictures! Congratulations on the upcoming retirement(s)!
Some people are really fit at eighty; thankfully I still have many years to get into shape…
Top

Great timing! Retiring together and all. Nice choice for a fall hike - but you did what I did on my one and only trip up there - hiked it during duck hunting season.

Happy retirement indeed! I've been at it for 17 years and haven't found any downsides yet. Awesome photons too - added proof that studios aren't the only place to find art. And social arm sign language lessons as well - - this place is a never ending surprise.
Top
Post Reply
17 posts