My hikes for 2011 started on Jan. 7th with Angel's Rest, so it only seemed fitting to finish the year on Angel's Rest. It was also a good choice because I had other commitments later in the day and needed just 2.3 mi to reach my nominal goal of 700 trail mi for the year. I left the TH at 7:30am under skies that were bluebird with interesting atmospherics - at least for the short time I was hiking (later the bluebird left). 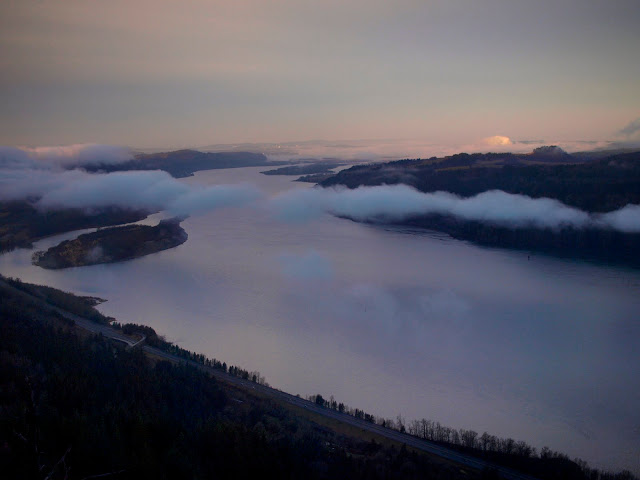 A very light dusting of snow appeared at the boulder field, but the trail had more icy spots than snow. 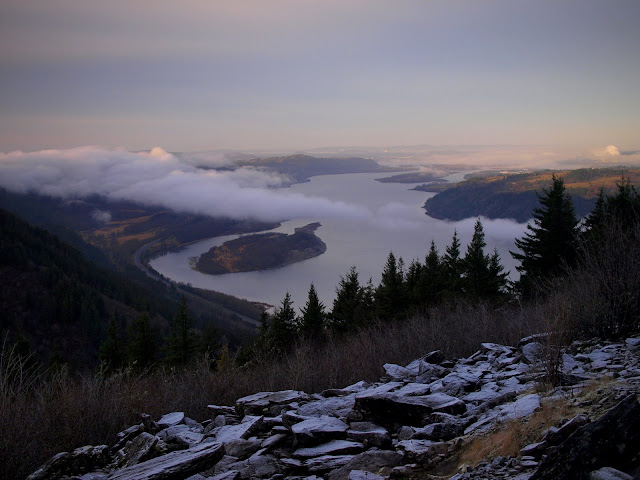 On the way up, I was seriously p*ssed

to find that some dedicated idiots have re-opened the trail segment that numerous volunteers spent many hours re-routing to minimize erosion to the ridge. Possibly the energy spent ruining a restoration project could have been more usefully directed toward maintaining the trails we want to use? But I guess idiots don't think about that (or much of anything at all). On top, I had yet another of this year's many views of the Silver Star "range." 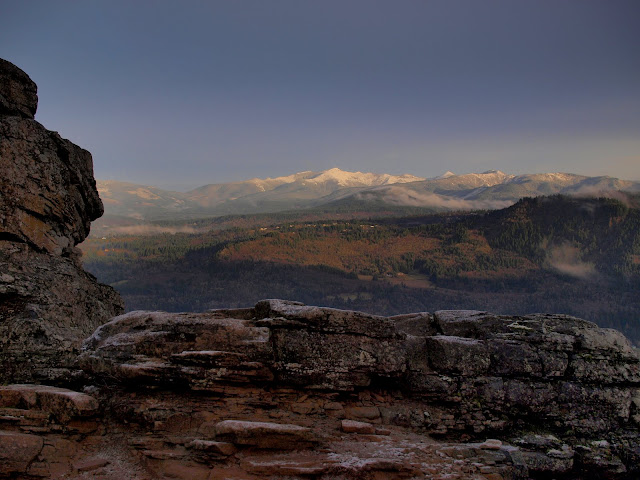 To the E, I could see Hamilton, Table, and, on the far horizon, the top of Adams. 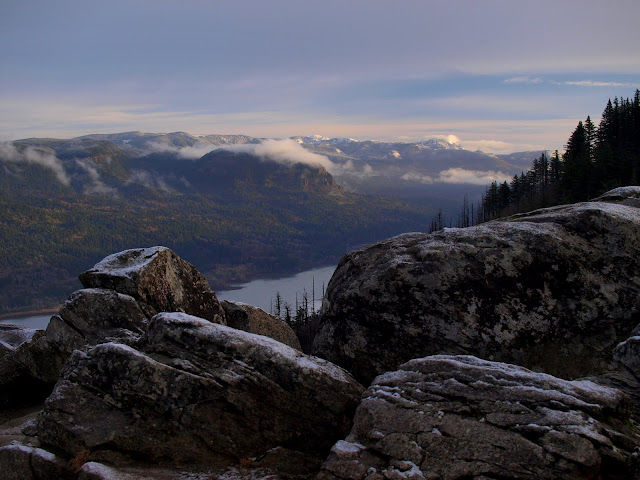 A great day for more hiking but I had other things to do, so it was back to the TH. 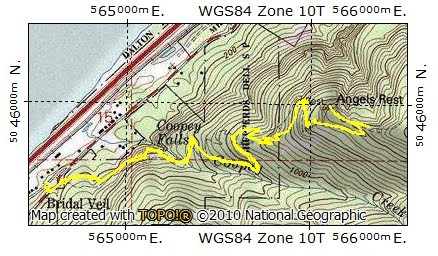 nice stuff love your winter trs . my goal for 2012 is find you on the trail next winter and shake hands i am sure the sun will be out

Happy new to you and your family

Lovely pics as always Van, Thanks for the end of year TR.

I've been very lazy over the past couple of weeks, looking forward to getting out on the trail again in 2012.
hiking log & photos.
Ad monte summa aut mors
Top

Great photos, Van -- especially that last shot! I'm now inspired to head up there at the crack of dawn (for me, that would be anytime before 10 AM) to beat the crowds a bit..!

Splintercat wrote:Great photos, Van -- especially that last shot! I'm now inspired to head up there at the crack of dawn (for me, that would be anytime before 10 AM) to beat the crowds a bit..!

Except for the loonies (who are marching by 5am (or by "O, dark 30" as we used to say)), it seems that if you can hit the trail before 7am, you can miss most of the crowds, even at the busiest THs. I arrived at the Catherine Ck TH early one sunny day to find just one other car - when I got back in early afternoon, the lot was overflowing, cars were lining the road, and the trail was clogged with wandering hikers. So, a little will power & a lot of caffeine and you too can wander in the dawn's early light...
Top

That was true at Eagle Creek last Saturday. We arrived at 9:30 (which isn't exactly dawn) and were one of only six cars at the trailhead -- I actually parked in one of those end spots by the dam for the first time since the early 1980s. Of course, we passed a lot of people coming in on our way back out, but you're right -- a good strategy for busy trails. I guess I'm not the only late riser, eh..?