Month by month -- a year at Ramona Falls..

Month by month -- a year at Ramona Falls.. 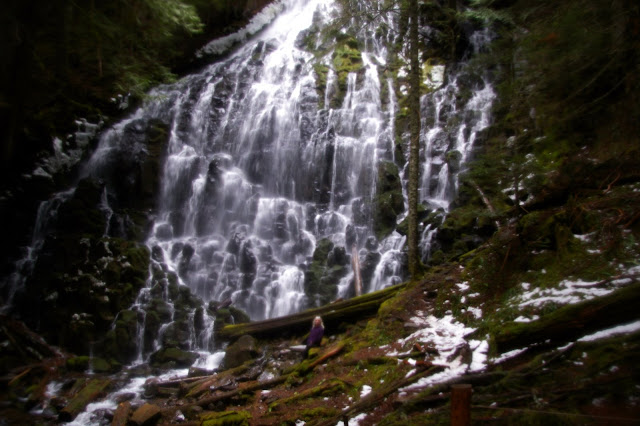 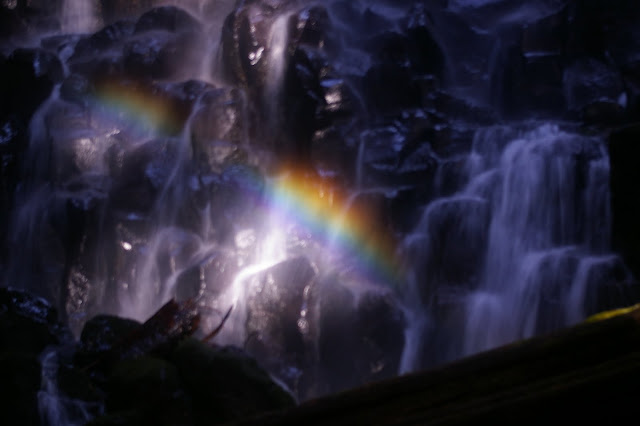 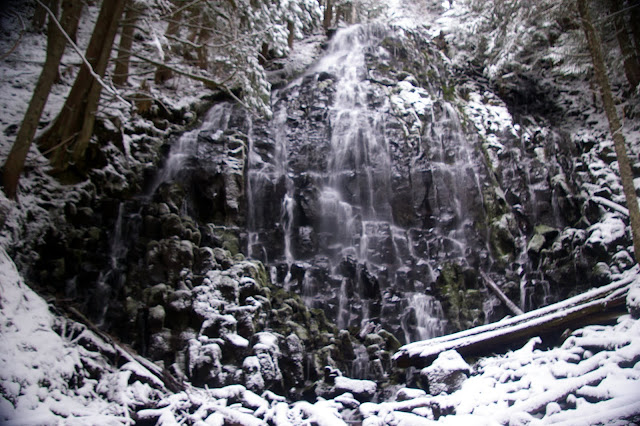 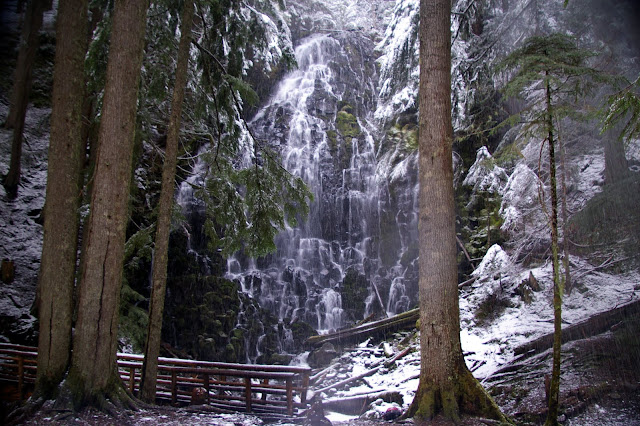 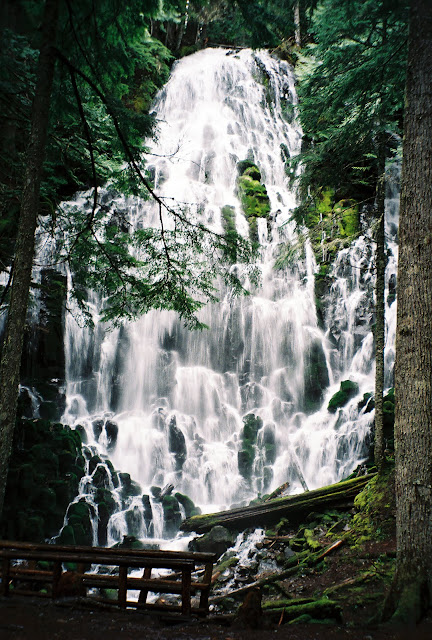 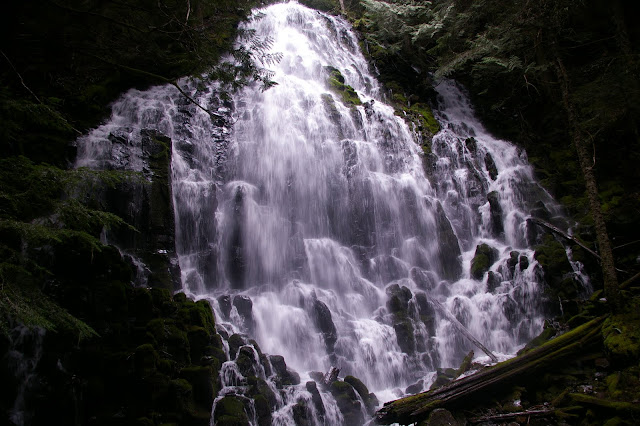 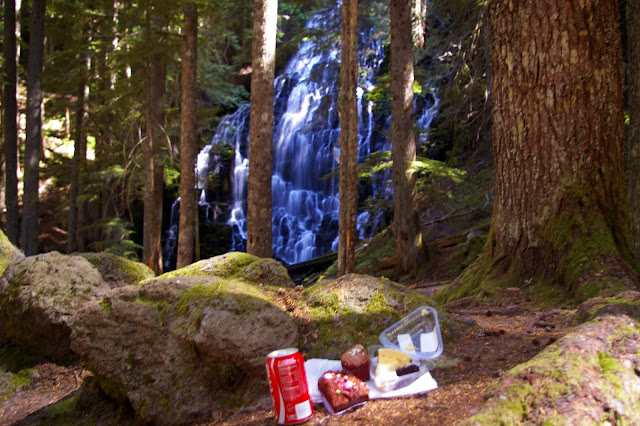 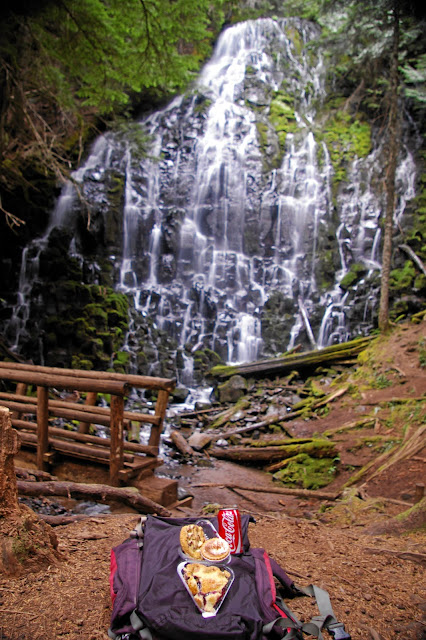 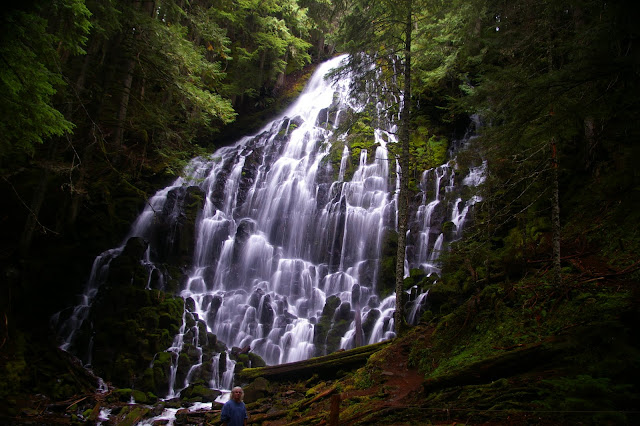 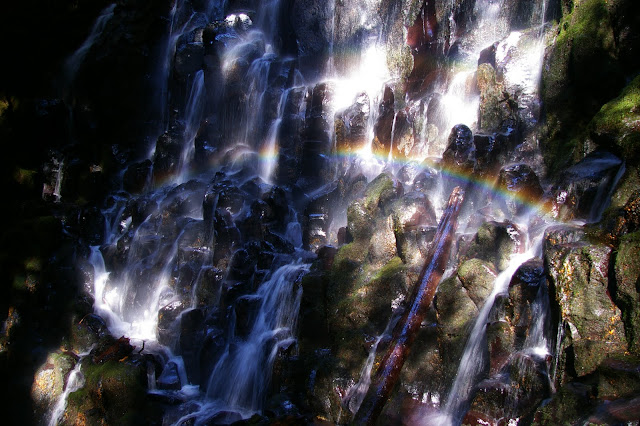 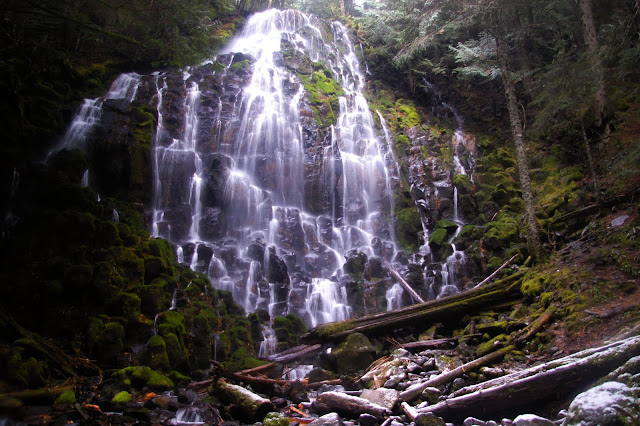 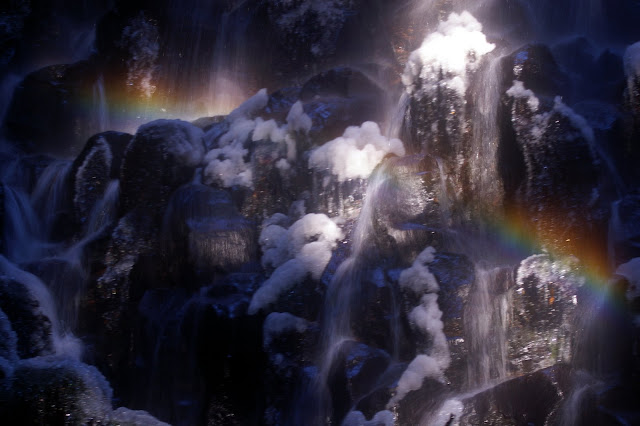 Oh, man. Looks like the same person who littered Coke and pasteries at Burnt Lake left some at Ramona Falls, too.
Top

Other than the snow in the winter, the waterfall seems to keep the same form year-round.

You're lucky the gray jays have thinned out. Your food would have been taken before you got your picture snapped if you'd had the same birds I remember a few years back. Food in the hand was not safe from attack, food left on a rock for 10 seconds was gone in 11 seconds.
Top

I've been both places in all seasons, although not as frequently as you, and I agree, nice!
Top

A great series.
"When we try to pick out anything by itself, we find it hitched to everything else in the Universe." - John Muir
Top

Thanx!
It might be a bit before I can add the next one. The destination I'm closest to, Lost Lake, will probably never happen. They used to plow to the forest service boundary, approx. 4-5 miles from the lake. So it was always doable in winter though certainly not easy. The term 'death march' was tossed around by a couple poor souls I dragged out there with me. Now it's been moved way back past Lolo Pass Rd to the last residence on the road which is at least 10 miles, probably more, from the lake. Even if I had a snowmobile to use that would kinda defeat the purpose of having to actually hike/snowshoe in.
Top

Great series Gene, I think April is my favorite. You can make your own calendar now :^)..

I should be able to finish off the next two installments in this occasional series this month. They just aren't places I'd normally go in August since there are just so many places to get to up higher this time of year. But I have bunches of days off this month so I think I can finish them off..
Top

And fascinating to see what an area looks like across the seasons.
Jim's Hikes

I just got up there a couple of weeks ago and forgot how really nice those falls are. Very cool that you have been up there so much, thanks for sharing your seasons.