by Bosterson
This thing was weird, like a fir tip growing in vine form across the ground...

by Bosterson
Spot on, Adam, thanks, and I think you're right about the species. I don't think I've encountered that before, it was deep in the forest. Neat looking thing.

by texasbb
I'm glad to get that ID, as I've seen that stuff before and could never figure out what it was. 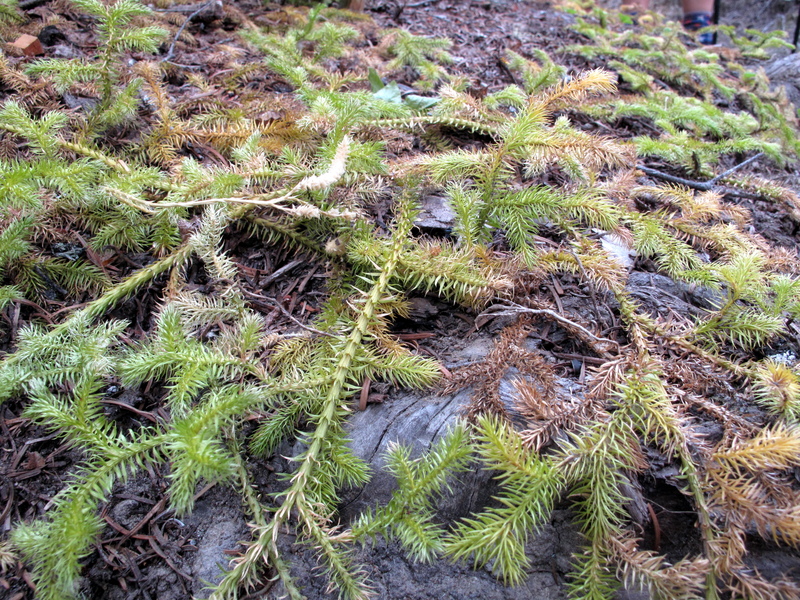 by BigBear
Thanks, Adam. I've seen this plant before but always thought it to be some kind of conifer vine, never would have gone with moss.

by adamschneider
One of its common names is "ground-pine." And it's not really a moss; club-mosses and their relatives are a whole separate branch within the plant kingdom. (Lycopodiophyta vs. Bryophyta.)
All times are UTC-08:00
Page 1 of 1
Powered by phpBB® Forum Software © phpBB Limited
https://www.phpbb.com/