There's almost no mention of Stevenson Ridge Trail here (or anywhere on the www). Not even a single TR. Let's fix that.

According to Google Maps and OpenStreetMap, the trail begins where Carson Creek Road (which starts in the town of Carson, just east of Stevenson WA) meets elec lines and crosses Carson Creek. I was a little surprised that there was no barrier, no signage. You wouldn't know you had just gone from road to trail if you weren't looking at a map. My understanding is that this used to be a trail, or maybe an extremely primitive road, but it was swallowed up by logging roads. Sounds plausible, but I'm not sure.

I drove as far as I could, then rode my bike as far as I could, then continued on foot. The walking started at an abrupt road end, which was exactly as shown on Google. I was hoping to see at least a faint trail continuing north on ridgecrest, but nope, so I started bushwhacking. The goal was road 412 just east of Sedum Point, where the trail is known to have met the road (and probably terminated).

Soon, I thought I saw a road down to my right, and sure enough, as the ridgecrest narrowed, my route and the road were pinched together. See satellite photo for more info on that road. The road abruptly ended, and a clear path plunged down. This was the trail I was looking for, and I was so glad I had decided to bushwhack at the first deadend.

The trail was easier to follow than I expected. In many places, there was virtually nothing to go by, but there were a lot of passages through downed trees, so that offered reassurance. At times, it was tempting to give up and find my own route to rd 412, but trying to find the trail was more fun. I made mistakes along the way, but always reconnected with the trail.

The trail ended at a saddle just a few yards from rd 412. I decided to continue to Sedum Point on a very faint user trail, and then I dropped directly to the road, which I followed back to the north end of SRT.

Returning southbound, I did a better job. I'm sure I was on trail the whole way.

My poor Element took a beating today, but this is where I had to park.

A side trip (error) provided a nice view into Wind River Valley. Bunker Hill isn't big, but it looks impressive in isolation (peak at lower right).

Detail of where road ends and trail begins.

I've never seen a report on this trail until now - good job, Chip. I've been meaning to go back, but never got around to it.

"Everything works in the planning stage".
Top

Is there anything to recommend this lost trail apart from its history? Also, I presume road 412 is decommissioned?
Top

Don: Didn't see the sign. Guess I still have some work to do.

Webfoot: No, not a great route. It was fun to follow/search, but that's all. Yes, the road is gated down at the bottom. Makes it a good route for snowy/rainy days when you don't want brush dumping on you with every touch. Looking at the map when I got home, I realized the road goes north of Silver Star to Sunset.

I'll take this opportunity to explain a paradox in my report. I wrote

The trail was easier to follow than I expected. In many places, there was virtually nothing to go by, but there were a lot of passages through downed trees, so that offered reassurance. At times, it was tempting to give up and find my own route to rd 412, but trying to find the trail was more fun. I made mistakes along the way, but always reconnected with the trail.

That makes it sound like I can't decide if it was easy or hard to follow. What I meant was that there was more of an extant trail than I expected. I figured I would find almost no sign of the trail. So in that sense, it was easier to follow than expected. But at the same time, one could travel faster by ignoring the trail and just following the ridge wherever it's least brushy.
Top

Thanks, Chip. I was wondering about that trail.
Jeremy VanGelder - Friends of Road 4109
Top 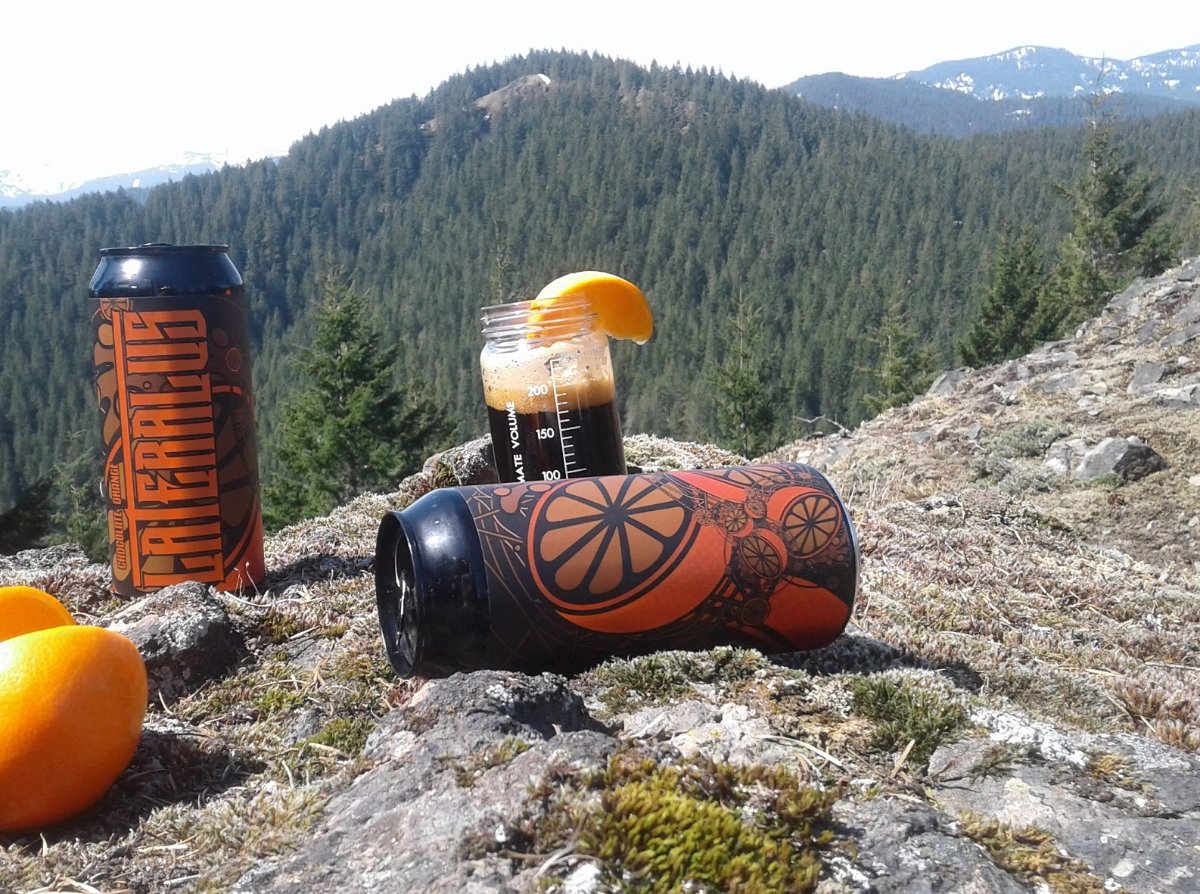 I wondered about that too, but found no info.
Top
Post Reply
7 posts • Page 1 of 1